The LGBTQ+ in the Workplace: Creating an Inclusive Culture

Many employers are eager to create an LGBTQ+ inclusive workplace and will have taken initial steps towards this. However, good intentions are not enough to embed a truly inclusive culture, and employers need to implement practical actions to achieve inclusivity. Our June Supporters’ Network event discussed how employers can be better informed around the LGBTQ+ community, and how they can implement a more open culture in their workplace. This blog summarises the key points from the event and ends with a list of relevant resources and a full video recording.

What does LGBTQ+ mean?

To start with, it’s important to understand the terminology that is often used.

This information is gathered from Stonewall, please access this link to learn more.

This is important terminology for employers to know, to be able to recognise and support existing/future employees. Everyone deserves to have their identity, and their pronouns, respected and recognised in the workplace.

Pronouns frequently used include he/him/his, she/her/hers, and they/them/theirs – additionally, there are a number of gender-neutral pronouns that can be used (Read more). It is important to encourage employees to be comfortable sharing their pronouns – this can be verbal or facilitated through other means, such as on email signatures and ID badges.

This applies to colleagues who are part of the LGBTQ+ community, but also those who are not – specifying pronouns makes important steps in challenging gender assumptions and showing general solidarity. Try not to be afraid of making mistakes, but be aware of them when they happen, and keep making these efforts to get it right.

What support is available?

Providing LGBTQ+ awareness training in your workplace is fundamental to increasing awareness and establishing inclusion as a key organisational priority. There’s plenty of training courses already out there, such as from the LGBT Foundation and Stonewall.

There are also several specific guidance documents available – such as advice for managing transitioning colleagues, how to adopt gender neutral language in policies, and how to ensure the process to ensuring adoption policy provides parity with maternity leave. Engaging with this guidance to shape future policy is integral to addressing the needs of LGBTQ+ colleagues moving forward.

For establishing internal support, employer networks are a great avenue for this. These encourage employees to feel part of the LGBTQ+ network, whilst also increasing awareness of potential support available and opportunities to get involved. The use of employer networks can ensure that future initiatives are guided by your employees themselves, only strengthening their direction and purpose. This is applicable across all organisation sizes – for example there are wider networks available to SME’s, such as Building Equality in the construction sector, that have existing frameworks and resources that organisations can become a part of.

What should employers do next?

Alongside engaging with the support listed above, there are cultural changes that employers can develop. This is about more than putting a rainbow over a logo in isolation – this is about decisions like open celebrations of LGBTQ+ awareness events (e.g. Pride Month) and making public and visible statements about LGBTQ+ inclusion.

New employees coming into an organisation may be reluctant to share their sexuality or gender identity, potentially hurt from previous experiences in their employment. Making your organisation’s open and inclusive culture visible from the start will encourage them to be more comfortable – and your people are at their best and most productive when they can be themselves. These statements will make your workplace more attractive to new talent, improve business reputation, and will make current employees proud of their company values.

This isn’t about reinventing the wheel – this is about employers utilising the existing resources and support out there, and taking steps in the right direction to make change. 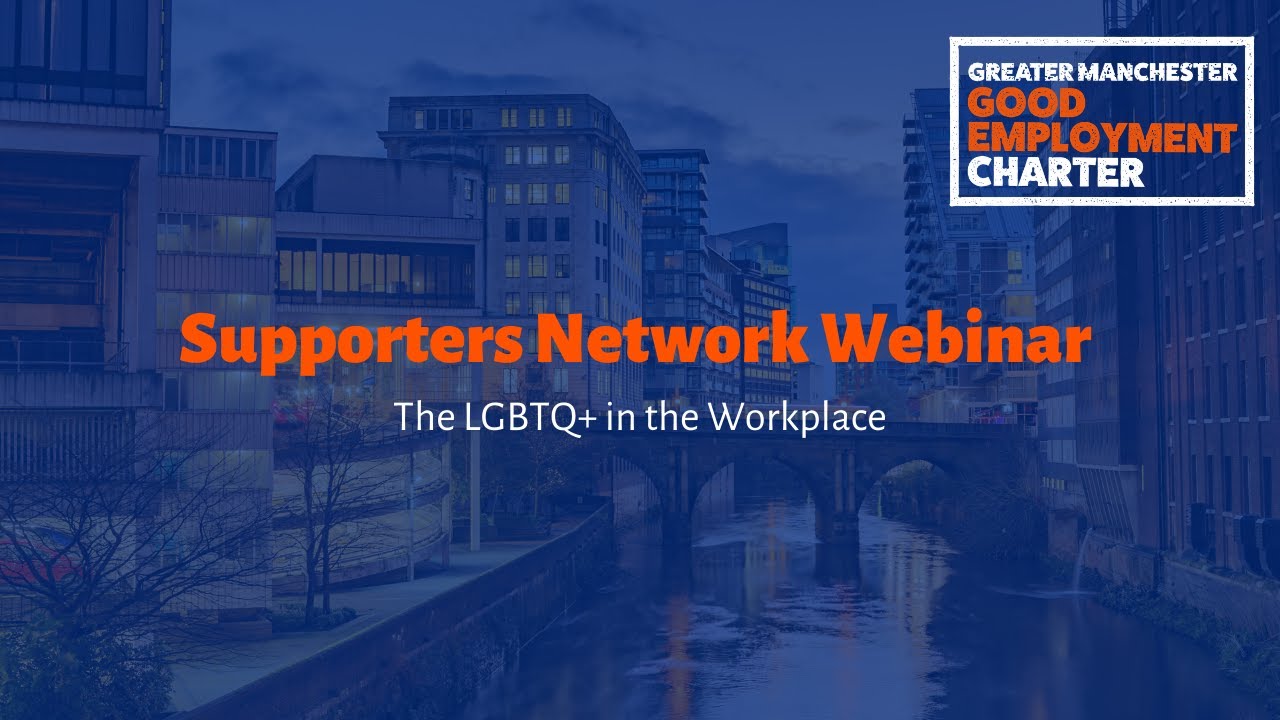