The Importance of Employee Voice

Workforce engagement and voice is a crucial aspect of good employment. Employee voice has a central role in improving productivity, in tackling insecurity and in promoting the psychological well-being and job satisfaction of employees. It’s one of the seven characteristics of Good Employment in the Greater Manchester Good Employment Charter for these reasons. Whilst Trade Union access and involvement can bring collective voice and employee representation, the Charter recognises that this may not work in all sectors or scale of employer.

For this blog, we contacted two Good Employment Charter Supporter organisations, Castlefield, and Odd Arts, to explore what employee voice means to them. This blog was created in partnership with Stribe, an employee engagement platform that help teams be heard, taking their small insights day by day leading to real change that matters.

Employee engagement has never really been a major concern at Castlefield – an employee-owned responsible investment and financial planning business.

Castlefield are the largest and oldest group of UK specialists in responsible investment advice. We adopt a unique approach to looking after money, reflecting the individual objectives of all kinds of clients - from private individuals to the businesses we own and work for, to the not-for-profit organisations we help to run.

Odd Arts is a small Manchester based charity with a big reach and an even bigger heart. We use creative arts, including theatre and film, to challenge and inspire: exploring urgent issues including racism, radicalisation and mental health. There are three key strands to our work: producing professional theatre with interactive workshops which tour to education and community settings, therapeutic theatre projects for personal behaviour change and community led social action projects, which use the wider arts as a form of protest or campaigning. Our work is delivered everywhere from schools, to prisons, to hospitals… and even, not so long ago, a boxing ring! This year so far we’ve reached almost thirty thousand young people – often young people who wouldn’t otherwise have access to the arts.

Our staff team is growing, as is our reach and our work: but we are a small organisation with limited resources. At Odd Arts we pride ourselves on our trauma-informed, restorative and strengths-based approach which extends to our employees and how we communicate and involve staff in our organisation.

What role does employee voice have in your organisation?

As an employee-owned business, all our ‘co-owners’ (employees) have an active interest in the company and how it operates. It naturally ensures they have a say, are heard, and can contribute to the development of the business and share in its success. The Greater Manchester Good Employment Charter is very clear on the importance of employee voice and it’s a value we share; it’s a crucial element of our culture.

We work with both employed and self-employed staff (such as freelance actors) and it’s crucial to us that all employees have a voice in our organisation, that they are involved in decision making and that they feel heard. With limited resources it can be a challenge to deliver all of our ambitions – there are many! But with the help of the Growth Company and Manchester Good Employment Charter we have been able to foster deliverable goals for our commitment to employee voices being heard and a continuous improvement model.

We’re truly pleased with where we’re at, hearing positive feedback from our staff at are committed to continual progress: we know where we need to improve – and that’s half the battle – knowing! The willingness to learn, change, accept responsibility and embrace challenging or difficult feedback (which of course we have had) is a hard, but vital part of our approach.

What actions have you taken to implement employee voice strategies?

The views and opinions of co-owners are regularly sought through various annual surveys covering diversity, inclusion, engagement and wellbeing; within a number of working groups (such as the co-owners’ council, or charity-focused Give Back Group); or within specific focus groups. An example of the latter would be when agreeing on the firm’s future ownership structure which involved focus groups facilitated by an external consultant.

Like many other businesses, the coronavirus pandemic completely changed working practices at Castlefield. Other than for a few advisers visiting clients, remote working wasn’t commonplace. But as working from home became the ‘new normal’, we wanted to consult co-owners on how they wanted future policies to look.

We conducted two separate surveys asking what people liked or disliked about the new ways of working. Feedback was also collected within informal team discussions. Results showed people valued more time at home and enjoyed the work/life balance without the daily commute.

Co-owners still wanted to go to office to see colleagues, meet new co-owners, or for team meetings to collaborate and exchange ideas. The survey results also indicated technical difficulties with equipment were hindering performance, so we took the opportunity to review our technology and how the office space was used.

A dedicated working group was set up, consisting of a few people from different areas of the business. Additional lockdowns meant we could trial a few potential options being considered and gather valuable feedback, both anecdotally and in terms of productivity data.

It starts with my role as Applied Theatre Quality & Training Lead, which was created precisely from employee’s voice’s being heard to focus on supporting our brilliant staff. Following consultation and support from the GM Good Employment Charter, we developed an anonymous Employee Engagement Survey, which was well received and really helped us assess where we were at and hear employee voices as a catalyst for knowing where we needed to action improvements.

Since then we have implemented:

What has been the impact of changes?

Summayya Mosam, Castlefield’s Head of IT said: “We recognised early on that for co-owners to fully benefit from any new hybrid and flexible working policies we would need to make a significant investment upgrading our technology to more portable laptops. This meant we could deliver flexible work on a more permanent basis.”

“We also realised that the office would become more of a hub for team meetings and idea sharing, so we created a lighter, more vibrant office for co-owners to interact safely.”

The introduction of flexible and hybrid working policies in August 2021 meant a 180-degree mindset change. The company went from co-owners working similar hours at the same office, to introducing a flexible policy with few demands other than adhering to two two-hour core periods.

Mental health and well-being were also high on the agenda, in recognition of extended isolation and the survey showing fewer people taking regular breaks. Several social activities and interactions were introduced to encourage breaks and to keep colleagues connected. These also helped to encourage people to speak up and share worries or questions, and to identify more susceptible co-owners who may benefit from additional support.

We saw higher scores across happiness and engagement measures, with an increase of 10% in job security satisfaction too. There was also a 14% increase in the people who would describe Castlefield as “an organisation that cares for its people”, with more people saying they believed their opinions seem to count.

There’s lots to focus on still. Hopefully this time next year we’ll be able to report even further improvements.

Our future commitments and goals include delivering a development scheme for staff progression, becoming part of a trade union.

We’ve noticed a big increase in staff satisfaction in the last six months, and reflecting back through writing this blog, really heard and actioned areas for improvement swiftly and with genuine commitment. We know that improvement is continuous and as long we place employee voice at the forefront of our practice we will need to be open to challenge, learning & growth: as people and as an organisation!

Thanks so much to Greater Manchester Good Employment Charter for all their support and consultation. We are proud and grateful to have worked with you.

If you’d like to learn more about employee voice, and how to create a great talking culture, there are lots of useful resources available at Stribe’s website.

🎥 Webinar: How to thrive in the new normal with employee voice

📖 Resource: How to get started with employee surveys: What they might tell you and how to make the most of their feedback

The thoughtful investor. Castlefield are the largest and oldest group of UK specialists in responsible investment advice. They adopt a unique approach to looking after money, reflecting the individual objectives of all kinds of clients - from private individuals to the businesses they own and work for, to the not-for-profit organisations they help to run.

As an employee-owned business, they ensure that everything reflects not only the values shared of co-owners of their own business, but also the principles that are important to clients. 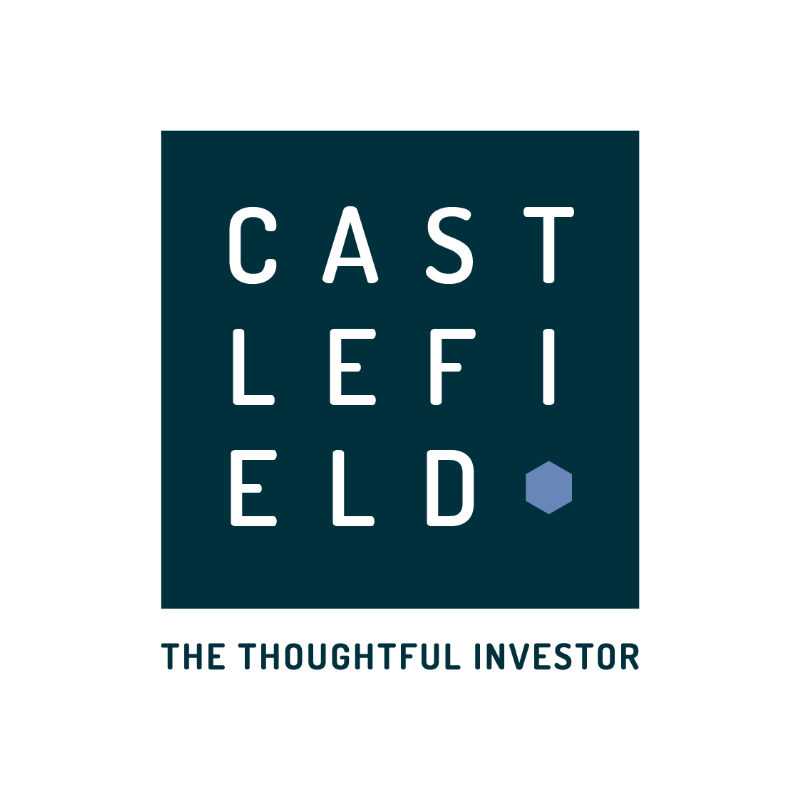 They specialise in delivering theatre-based programmes that challenge and change attitudes and behaviours & enable people to understand the world and themselves differently. We work with participants to devise theatre, from their own experiences as well as touring professional interactive theatre performances on topics including radicalisation, criminal exploitation, healthy relationships and mental health.